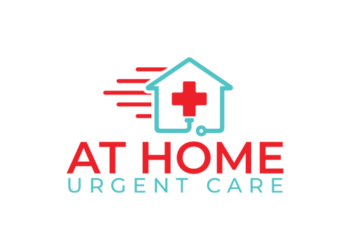 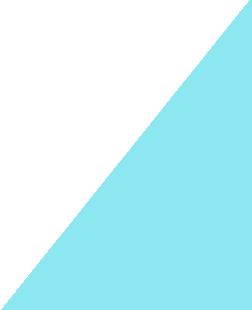 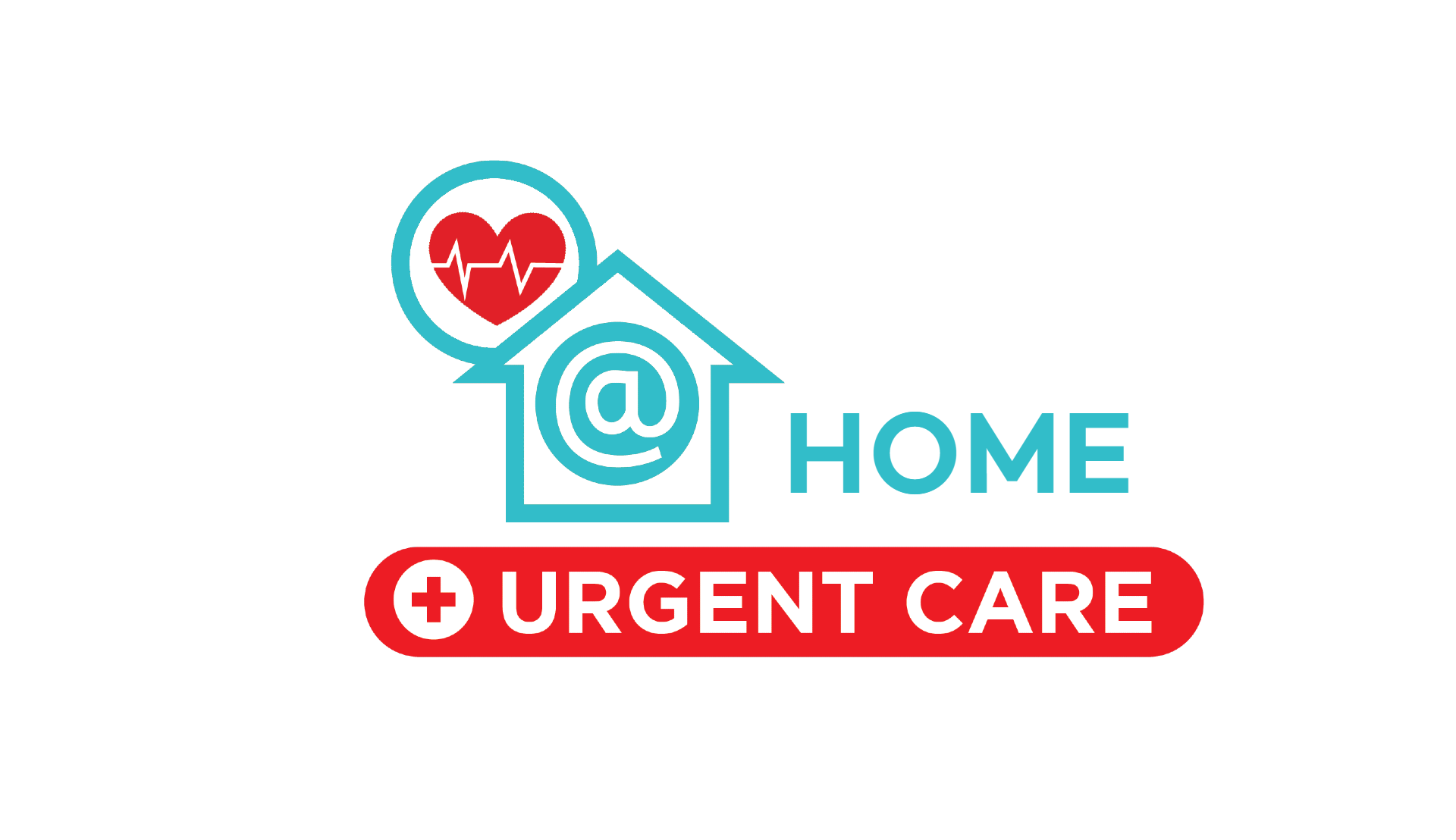 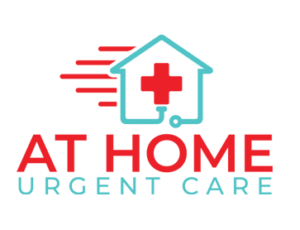 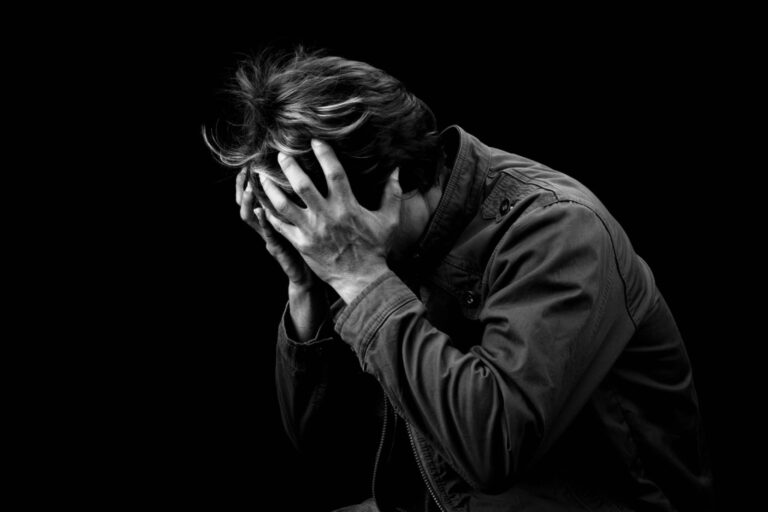 Author’s Bio: Paige Lamb has a degree in Psychology. As a passionate medical worker, she enjoys writing about health topics to provide insight to everyone.

Depression is a mood disorder made up of a loss of interest in activities and severe sadness. People with depression struggle functioning in everyday life for a period of two weeks or more. This mood is a feeling that becomes a person’s perception of the world and influences how they go about everyday life.

According to the World Health Organization (WHO) “more than 264 million people of all ages suffer from the disorder.” It was also said that “depression is a leading cause of disability worldwide and is a major contributor to the overall global burden of disease.” More women are affected by depression than men.

At its worst, this mood disorder can lead to suicide if left untreated.

There are seven major types of depression that are common in today’s society:

Major Depressive Disorder is a combination of symptoms where a person cannot carry out daily functions like eating, sleeping, studying, and enjoying pleasurable activities. It is estimated that  16.2 million adults in the United States or 6.7 percent of American adults, have had at least one major depressive episode each year.

Psychotic Depression is when a person has severe depression and some form of disturbing false beliefs or delusions.

Postpartum Depression is much more serious than the “baby blues” that many women go through after giving birth. This form of mood disorder happens because of hormonal and physical changes and the new responsibility of caring for a newborn becomes overwhelming. This disorder is caused by hormonal changes that follow childbirth, lack of sleep, and the pressure of taking care of a new baby. These symptoms tend to happen for longer than a couple weeks which increases the severity of the disorder. Additional symptoms that can happen with postpartum depression are withdrawal, lack of appetite, and negative train of thought.

Seasonal Affective Disorder (SAD) happens at the start of depression during winter months when there is less sunlight in specific areas of the world. This usually stops during the spring and summer months. This condition happens to about 5 percent of the U.S. population per year. Seasonal depression is usually triggered by the onset of fall and lasts throughout the winter months, which means that it rarely occurs in the summer and spring months. Geography and a person’s distance from the equator makes a huge difference in whether this disorder will affect them or not.

Bipolar Disorder is described as when a person’s mood changes-from extreme highs (mania) to extreme lows (depression). This disorder affects about 2.8 percent of the U.S. population a year. It can be shown in both men and women equally.

Some  ​risk factors ​that contribute to depression are:

In recent studies, it has been said that depression may physically change a person’s brain. Of course genetics, stress, and inflammation play a role in this but experts are still searching for a valid connection of why that happens to people. Brain size is a highly debated factor that is talked about when discussing the effects of depression on people. It has been seen that a person’s brain size can actually shrink with depression because of the loss of gray matter in the brain.

Memory and learning are also affected areas in the brain from a person with depression. Because these areas connect to other parts of the brain that control emotion they are very vulnerable to a person that is battling depression.

Symptoms of these depressive disorders are different, below is a list of some of the forms of depression symptoms a person can experience:

Medication is used to treat a range of different types of mental illnesses. It is believed to work by correcting chemical imbalances in the brain. With the help of medication, managing depression can become much easier. The most popular medication used to treat most forms of depression are antidepressants such as selective Serotonin Reuptake Inhibitors (SSRIs) or Monoamine Oxidase Inhibitors (MAOIs). These medications help decrease thoughts of suicide and most symptoms of depression.

Do you think you may have depression? Our online doctor appointments will provide you with the answers and care that you need!

Book an online appointment today with our health care experts available at your convenience 365 days a year!